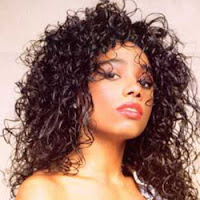 Karyn White (born Karyn Layvonne White on October 14, 1965) is a Pop/R&B singer who became popular during the late 1980s.
White was born in Los Angeles,to the parentage of Vivian and Clarence White. She is the youngest of five children. She sang in a church choir and worked as a backing singer, then sang on Jeff Lorber's single "Facts of Love" before signing to Warner Bros. Records. White married Terry Lewis in 1992 and together they had a daughter, Ashley Nicole. They eventually divorced, and she later married producer/musician Bobby G. She currently resides in Rocklin, California, a suburb of Sacramento, and runs a successful interior design and real estate business. In 2006 she recorded a new album, titled Sista Sista; which was slated for release in 2006, but has since been shelved. Two tracks from the shelved album, "All I Do" and "Disconnected", were later released on the Best Of compilation Superwoman: The Best She was also slated to appear on the Soul Train Music Awards in 2009 as a tribute to Kenny "Babyface" Edmonds. Unfortunately this performance was canceled when Kenny "Babyface" Edmonds and Antonio "L.A" Reid withdrew from the Soul Train ceremony, declining the honor.


Superwoman - The Best Of Karyn White 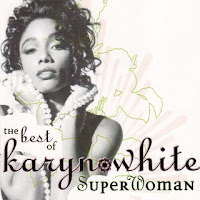 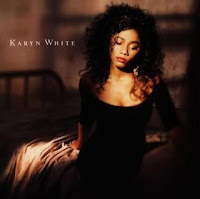 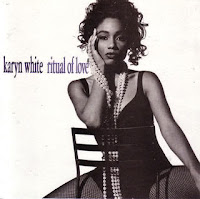 Karyn White - Make Him Do Right 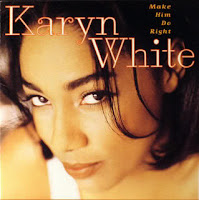