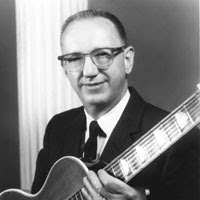 George Van Eps (7 August 1913 – 29 November 1998) (often called "the Father of the Seven String Guitar") was an American swing and Mainstream jazz guitarist noted both for his recordings as a leader, and for his work as a session musician. He was also the author of instructional books that explored his approach to guitar-based harmony. He was well known as a pioneer of the seven-string guitar, which allowed him to incorporate sophisticated bass lines into his improvisation. He was a strong influence on later seven-string players such as Howard Alden (with whom he recorded four CDs for Concord Records in the early 1990s), Bucky Pizzarelli, and John Pizzarelli (Bucky's son). He is the son of the legendary classic banjo player Fred Van Eps. 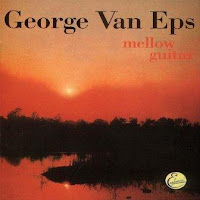 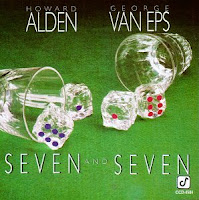