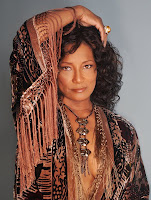 Lavern Eloise Laws was born November 6, 1943 in Houston, Texas as the fourth of eight children of Miola Luverta Donahue and Hubert Laws, Sr.
Born into a family of musicians, her siblings include flutist Hubert, saxophonist Ronnie, and vocalist Debra.

In the 1970s, she began recording for Holland-Dozier-Holland's Music Merchant and later Invictus labels. label. Her first album, Ain't It Good Feeling Good was released on Invictus in 1977. Unfortunately, the labels folded and Laws released the LP Eloise (ABC) later the same year and Eloise Laws (Liberty) in 1980, both of which featured the songwriting and producing talents of Linda Creed.

After All in Time, for Capitol, followed two years later, Laws was featured on albums from such artists as Harvey Mason, Lee Oskar, Aquarian Dream, Ahmad Jamal, as well as several releases by her siblings. She would not record another solo album until the late 1990s. Meanwhile, she pursued a career on stage, starring in the Tony-nominated musical, It Ain't Nothin' But the Blues, which she also co-wrote. 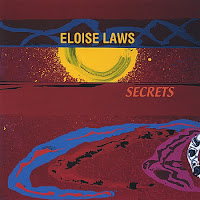