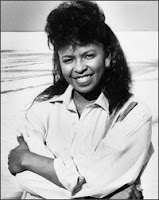 Bessie Regina Norris, better known by her stage name, Betty Wright (born December 21, 1953), is a Grammy winning Miami-based soul and R&B singer-songwriter, who won fame in the 1970s with hits such as "Clean Up Woman" and "Tonight Is the Night". A pioneering singer-songwriter and entrepreneur, she remains one of the few black female musicians to have a gold record on her own vanity label. She possesses a four-octave vocal range and is adept at using the whistle register.
Wright was the youngest of seven children to Rosa Akins Braddy-Wright and her second husband, McArthur Norris. Wright began her professional career at the age of two when her siblings formed the gospel group, the Echoes of Joy. Wright contributed to vocals on the group's first album, released in 1956. Wright and her siblings performed together until the mid-1960s.
In 1965, following the group's separation, eleven-year-old Wright, who was already using the name Betty Wright, decided to switch musical styles from gospel to rhythm and blues, singing in local talent shows until being spotted by a local Miami record label owner, who signed her to her first label in 1966 at twelve. She released the singles "Thank You Baby" and "Paralyzed", which found Wright local fame in Miami.
In 1967, the teen was responsible for discovering other local talents such as George and Gwen McCrae, helping them sign with Henry Stone's Alston record label. A year afterwards, Wright released her debut album, My First Time Around, when she was still fourteen, and scored her first hit single with Judy White's "Girls Can't Do What Guys Do". While still in high school, in 1970, Wright released the sensual "Pure Love" at the age of sixteen.
A little over a year later, Wright released her signature song, the Clarence Reid and Willie Clarke-penned "Clean Up Woman", released when Wright was seventeen. The record became a hit reaching number two on the R&B charts, where it stayed for eight weeks, and successfully crossing over to the pop charts, peaking at number-six, staying on the Billboard Hot 100 for fourteen weeks. It eventually sold over a million copies and was certified gold on December 30, 1971, nine days after the singer turned eighteen. Wright struggled with a successful follow-up until 1972 when the single "Baby Sitter" (one of Wright's first compositions) reached the top fifty of the Billboard Hot 100 and peaked at number-six on the R&B charts. Another hit that emerged during this early period was 1973's "Let Me Be Your Lovemaker", which peaked at number 55 on the Hot 100 and number 10 on the R&B chart, it was also the first instance (after "Baby Sitter") where Wright showed off her powerful whistle register vocals. One of Wright's most successful compositions was the proto-disco number, "Where Is the Love" (co-written by Wright, Harry Wayne Casey and Richard Finch), which peaked at number 15 on the R&B chart, number-two on the dance charts, and crossed over to the other side of the Atlantic, peaking at number twenty-five in the UK, leading Wright to perform overseas. Wright later won the Best R&B Song Grammy Award for composing "Where Is the Love". Another prominent overseas hit was another proto-disco number, "Shoorah! Shoorah!"
Several of Wright's works have been sampled over the years by hip-hop, rock and R&B musicians. The riff from "Clean Up Woman" has been sampled constantly by acts such as Afrika Bambaattaa, SWV, Mary J. Blige and Sublime. Wright's first hit, "Girls Can't Do What Guys Do", was sampled for Beyoncé's "Upgrade U". Another hugely sampled song has been "Tonight Is the Night". The song was first sampled (in both the original studio and live versions) in 1990 by rapper Candyman, on his one-hit wonder, "Knockin' Boots". In 1992, Wright sued the producers behind Color Me Badd's breakthrough hit, "I Wanna Sex You Up", after claiming they used the sample of her live version without clearance and without permission, and sued for royalties. Wright won her case with Wright winning 35 percent of royalties for writing the song. Other artists who sampled "Tonight is the Night" include DJ Quik, who sampled the song on his first released single, "Tonite". Her cover of the song, "Shoorah! Shoorah!", which she recorded in 1974, was used in the Hitchhiker's Guide to the Galaxy movie. The song, which was written by Allen Toussaint and first recorded by Frankie Miller, also appears on the soundtrack to the second series of the UK Channel 4 comedy drama, No Angels. In 2002, the underground Hip-Hop artist RJD2 used a sample from Wright's 1974 hit "Secretary" in his most commercially successful track, "Ghostwriter". "Ghostwriter" has since gone on to be used in multiple advertisements and commercials. 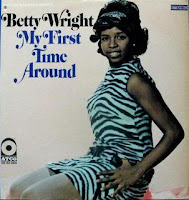 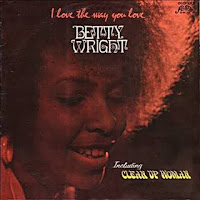 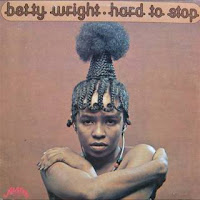 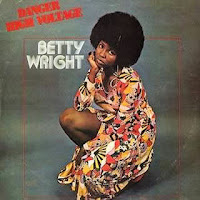 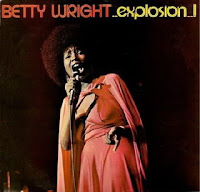 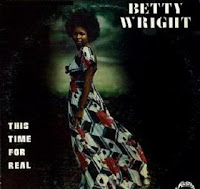 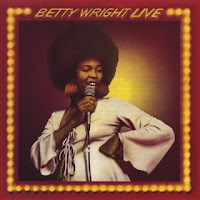 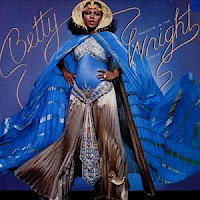 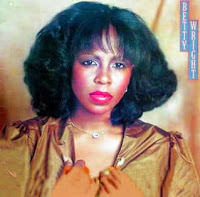 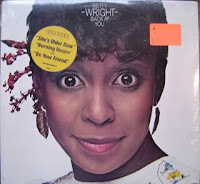 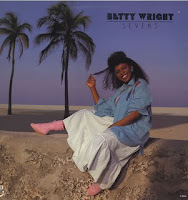 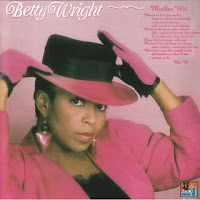 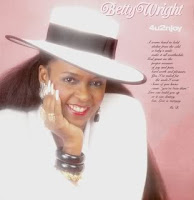 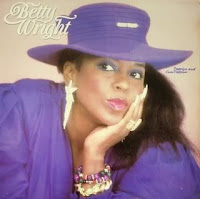 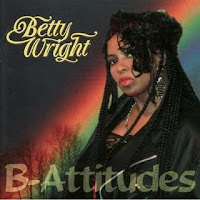 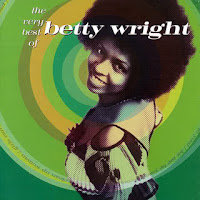 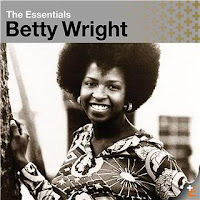 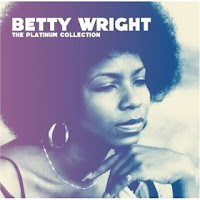