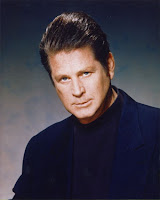 Brian Douglas Wilson (born June 20, 1942) is an American musician, best known as the leader and chief songwriter of the group The Beach Boys. Within the band, Wilson played bass and keyboards, also providing part-time lead vocals and, more often, backing vocals, harmonizing in falsetto with the group. Besides being the primary composer in The Beach Boys, he also functioned as the band's main producer and arranger. Wilson's life was derailed by years of drug abuse and mental illness, contributing to tensions with the band. After years of treatment and recuperation, he began a solo career in 1988.


That same year, Wilson and his band were inducted into the Rock and Roll Hall of Fame, which refers to Wilson on its website as "One of the few undisputed geniuses in popular music". In 2008, Rolling Stone magazine published a list of the "100 Greatest Singers of All Time", and ranked Wilson number 52. Wilson won a Grammy Award in 2005 for "Mrs. O'Leary's Cow (Fire)" as Best Rock Instrumental. He is also an occasional actor and voice actor, having appeared in television shows, films, and other music artist music videos. 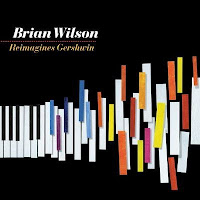