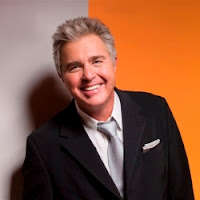 Upon moving to New York City at the age of 18, he was made head of A&R and promotion at Scepter Records. There he was mostly behind-the-scenes, producing hits for popular recording artists and movie soundtracks.

At 19 years old he first began producing with the likes of Burt Bacharach and Hal David. He worked on several Dionne Warwick hits such as "The Look of Love" and "Alfie". Together with B.J. Thomas, he worked on the Bacharach-David song "Raindrops Keep Fallin' on My Head", which went on to win the 1969 Oscar for Best Original Song (Butch Cassidy and the Sundance Kid).

His contributions to the film industry include Mystic Pizza, Pound Puppies and the Legend of Big Paw, Father of the Bride and The Brady Bunch Movie. Steve also sang the theme from Garbage Pail Kids with Ashley Hall who also wrote the lyrics with his wife.

Tyrell's performance singing The Way You Look Tonight in Father of the Bride, starring Steve Martin, pushed him center-stage as a vocalist, with live performances and a recording career of his own.

Since the end of the 1990s, he has made several albums based on jazz, holiday and Disney standards.

Tyrell was married to the late Stephanie Tyrell (1949 - October 27, 2003), an American record producer, television composer, and songwriter. She produced the soundtrack albums for The Brady Bunch Movie, Mystic Pizza and the 1991 version of Father of the Bride. She was best known for writing "How Do You Talk to an Angel", the hit from Fox's The Heights. They had 3 children together: Tina, Lauryn, and Nicholas. Stephanie Tyrell died of colon cancer on October 27, 2003. Tyrell's marriage to Houston interior designer, Karen Pulaski, took place on December 25, 2010. 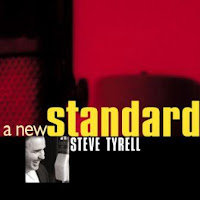 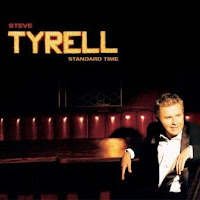 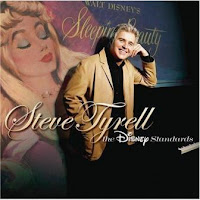 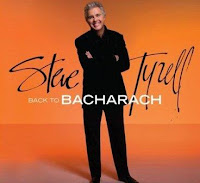